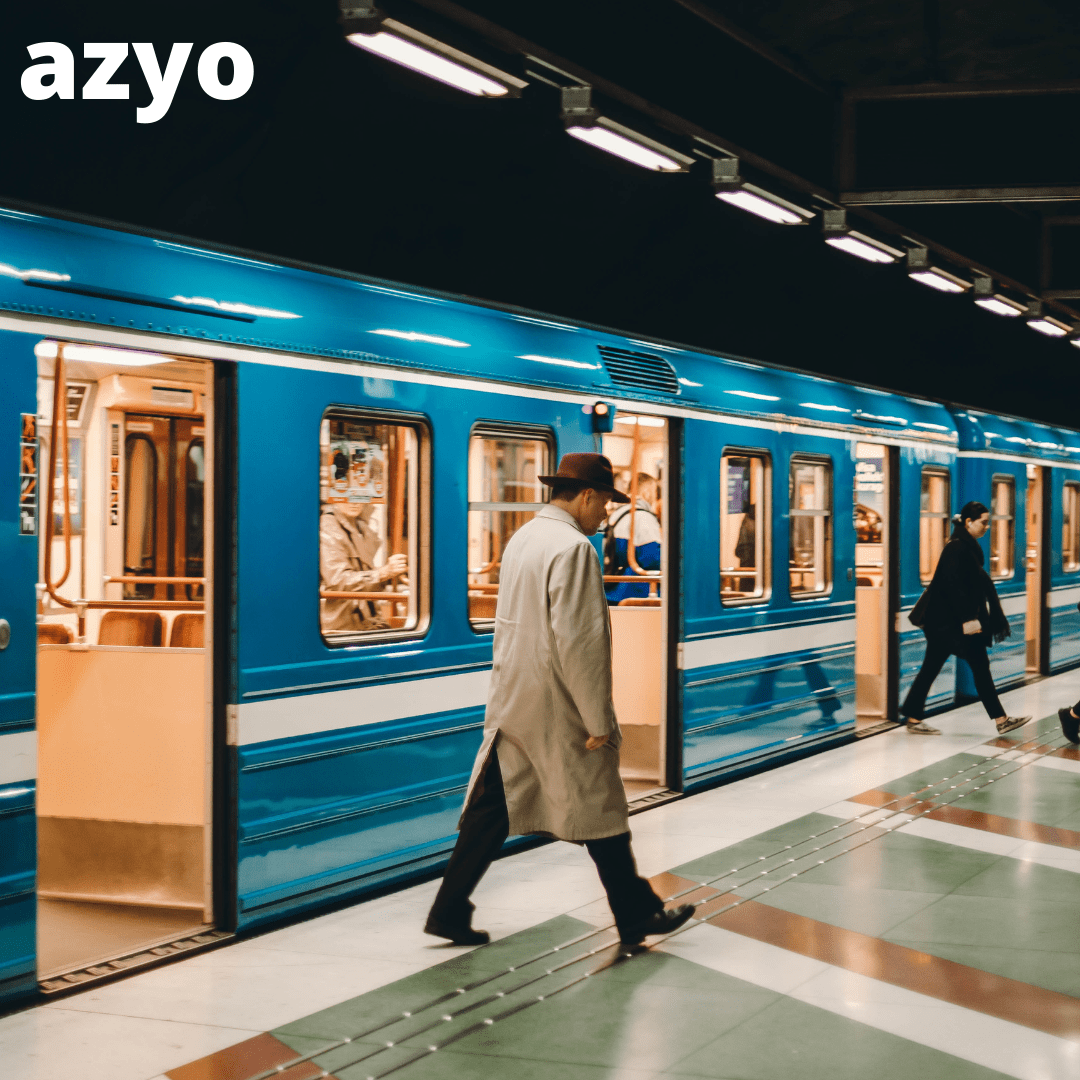 The importance of railways as a mode of transport is not hidden from anyone. It is responsible for transporting millions of people to their choice of destinations and helps in moving essential goods. It has also made internal trade possible by connecting different states and cities. In addition to that, railways have been the most preferred mode of transportation for decades now. Despite all the amazing things that railways help in achieving, it fails to be the best choice, majorly due to poor safety measures. Several risks and threats surround the passengers when it comes to traveling in trains from a few hours to days.

Lack of identity verification has majorly encouraged the bad guys to take undue advantage of the passengers in every way possible. They have little or no care for their victims and cause serious troubles for both passengers and the railway authorities. Unfortunately, the bad guys take full advantage of the railways where the system of ensuring someone’s identity before issuing a ticket is missing! Not having the fear of getting caught even after committing serious crimes easily take over their minds. As a result of which the passengers remain at a big threat while traveling by trains. The risk of thefts in railways has caused serious trouble in the past and is a major concern even today. Bad guys are well aware of the fact that passengers carry good volumes of cash with themselves while traveling. Moreover, with years of experience in the criminal field, they have learned how and where different types of passengers tend to keep their valuable belongings.

However, there’s now a solution for this long-term existing issue and that is digital identity verification!

ID verification of each and every passenger automatically filters out the bad guys. One of the major reasons for increased crimes happening at the railways worldwide is the lack of ID verification. Passengers with criminal minds always tend to register themselves for tickets by using fake names and false identity documents. Therefore, it is absolutely essential to conduct proper identity verification of every passenger before allowing them to step inside the trains i.e prior to issuing them tickets. No bad guy would take the risk of committing crimes knowing that his real name, government-issued ID document, and facial identity are already with the railway authorities.

For ensuring the ID verification of thousands of people, it becomes imperative to take the help of various innovations in technologies as the manual process of verifying identities for a large customer base is just impossible. The chances of fake /stolen identities going unnoticed are severely high when the task is left on humans. Whereas, technology can easily detect in instances where fraudulent identity documents are used. The fact that humans are prone to favoritism cannot be ignored as well. Nevertheless, technology still wins here! Not only is leveraging technological approach better in every aspect possible, but it is also the cheaper alternative when compared to the manual methods. So, what are you waiting for? AZYO is here to cater to different needs of identity verification for passengers. AZYO is the market leader in Automated ID Verification. This solution is developed by a solid team of researchers, PhDs, and scientists. After all, it is the only identity verification solution that has a fusion of Real Optical Character Recognition, Facial Recognition, Liveness Detection, Machine Learning, Artificial Intelligence, and Blockchain! 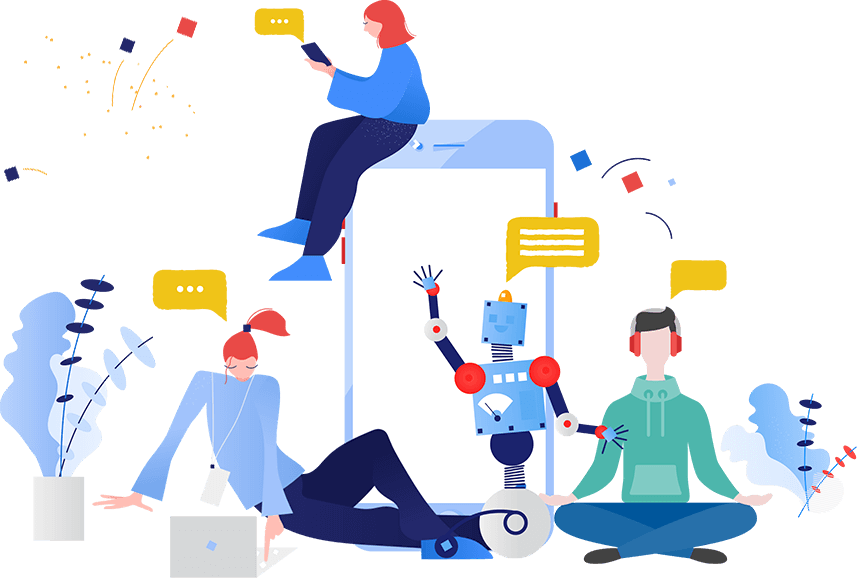